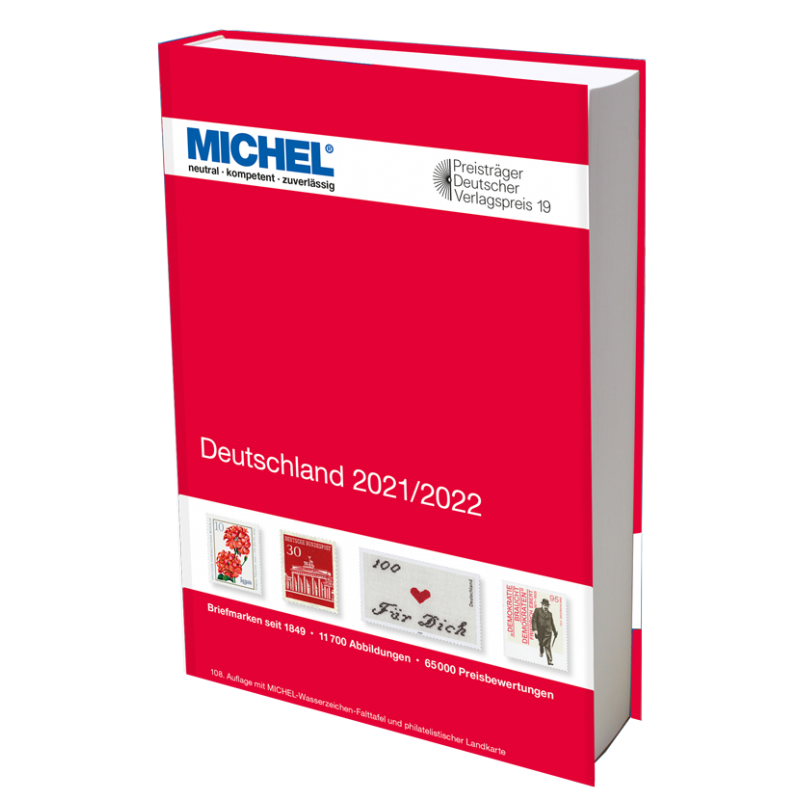 £62.00
VAT included Delivery timescale on this item will be confirmed once order placed

The MICHEL Germany offers a good overview of all German stamps, provides additional information about watermarks, perforations, indications of forgery and other special features and thus offers collectors of German stamps exactly the right balance between a wealth of detail and clarity.

Many new discoveries: watermark variants of the German sea mail, new drawing types of the Sudetenland, grid types of the most recent stamp issues of the Federal Republic and additional information on private liberation overprints by members of the French occupying power on stamps of the German Reich in the last weeks of the Second World War.

The machine stamps from Berlin (West) and the Federal Republic form an editorial focus of the new edition with a new explanatory introduction and with illustrations of the machine types used.

Many other editorial improvements such as a complete revision of the plant nomenclature on German stamps, expansion of the captions for fairy tale editions and more detailed information on the designers and engravers of early German editions

For the first time, circulation figures for Deutsche Post special postage stamps have been published since 2013, including the first day sheets and stamp booklets, as well as the flower stamp series from 2005 until the end of 2020!

16 other products in the same category: 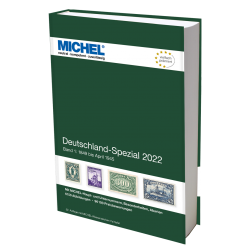 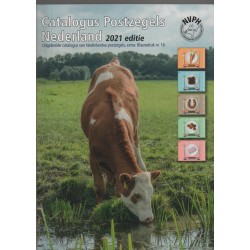 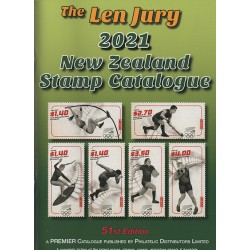 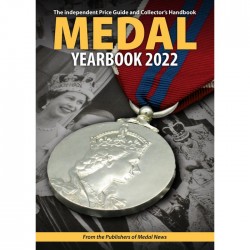 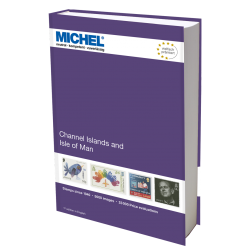 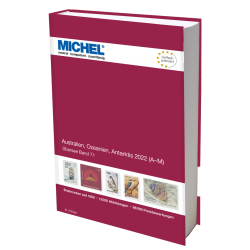 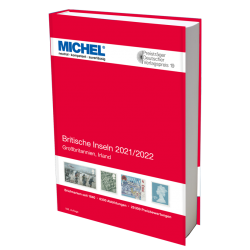 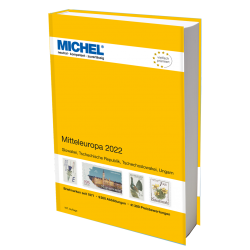 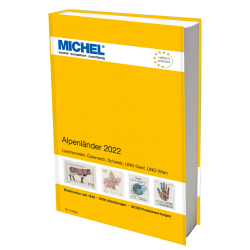 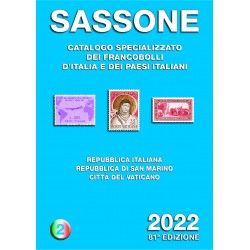 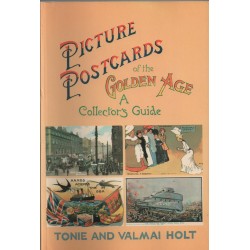 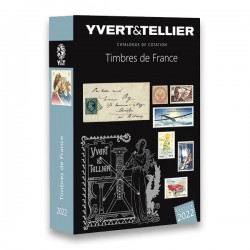 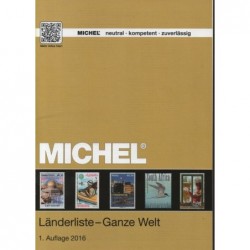 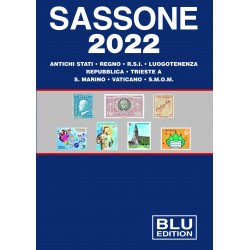